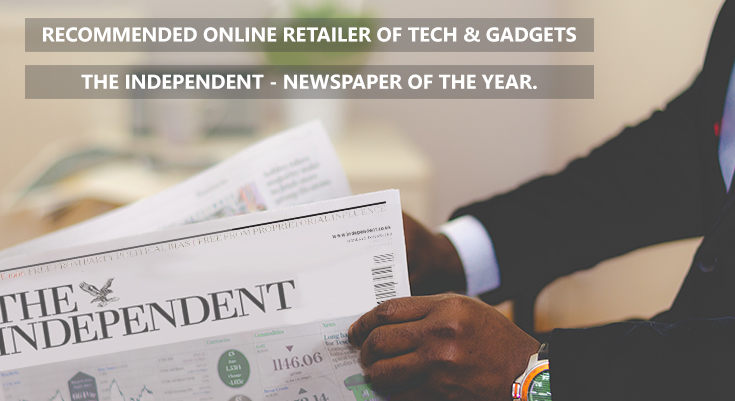 We’re not the only ones who think our products and services are top of the game. The Independent listed us as ‘Recommended Online Retailer’ of Technology and Gadgets.

We’ve also been spotted in these publications:

We’ve even been spotted on Channel 5’s The Gadget Show. 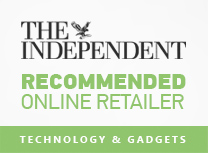 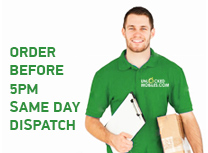 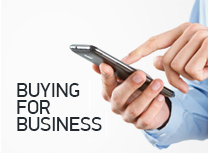 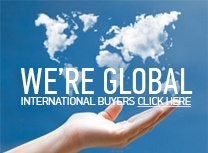